For thousands of years mankind has discovered and benefited from the use of medicinal plants as foods and medicines. Indeed, nearly 2500 years ago Hippocrates is attributed with the saying “Our Food should be our Medicine and Medicine should be our Food”. At Cloud 9 we work with nature leveraging on our many years of professional experience of studying nature and developing successful consumer products.

Our purpose is to leverage the healthy virtues of botanicals in our products to improve our overall Quality of Life. Hemp is a common denominator in all our food products. Hemp is the name given for the varieties of the Cannabis Sativa L plant that have been cultivated for centuries for their fibre, seed and oil content and since the last decades for their cannabinoid content. The main cannabinoid found in Hemp is called Cannabidiol or CBD.

Today, there is a wealth of published scientific evidence and here we outline only a few of the healthy virtues of the botanicals we use in our Chocolate.

The Healthy Properties of Hemp:

Hemp seeds contain about 30% oil and 25% protein. The oil is obtained through cold pressing without the use of chemicals. We use the oil in our products and typically, 80% of the oil contains polyunsaturated fatty acids also known as the “good fatty acids”. Hemp Seed oil is rich in the essential Omega Fatty Acids, notably Omega-3 (alpha-linolenic) and Omega-6 (linoleic). In fact hemp seed oil is one of the richest vegetable sources of Omega-3. Of particular merit to hempseed oil is that the amounts of Omega-3 to Omega-6 are in a ratio of 1:3 which is considered the ideal ratio for the body. What that does is to help the body reduce the imbalance caused by our modern diet that can lead to chronic inflammation.

Cannabidiol or CBD is a natural anti-inflammatory and belongs to a group of compounds with anxiolytic, antidepressant, antipsychotic, and anticonvulsant properties, among others.
Why has CBD become so popular? Well, similar to our body’s central nervous system we also have what’s called an “Endocannabinoid System” (ECS) which acts as a complex signaling system whose role is to ensure Homeostasis or Balance of our body. Homeostasis is the state of optimal functioning of our body. Our body already produces natural compounds called Endocannabinoids that interact with the Receptors of the ECS. Although CBD was first identified in 1940 and the psychoactive cannabinoid delta-9-Tetrahydrocannabinol or THC in 1964, it was only in 1990 and 1993 that the primary receptors of the ECS were elucidated. So, it is only relatively recently that the world is learning about the different cannabinoids, how the ECS works and how that affects the health and wellness of our body.

The first Endocannabinoid was discovered in 1992 and was found to act as a neuro-transmitter involved in the feeling of happiness. It was named Anandamide from the Sanskrit word Ananda meaning “Bliss or Joy”. In fact, Cocoa also contains trace amounts of Anandamide which likely contributes to Chocolate (especially dark) making you feel happy. We can now understand that dark Chocolate and CBD is a perfect combination! 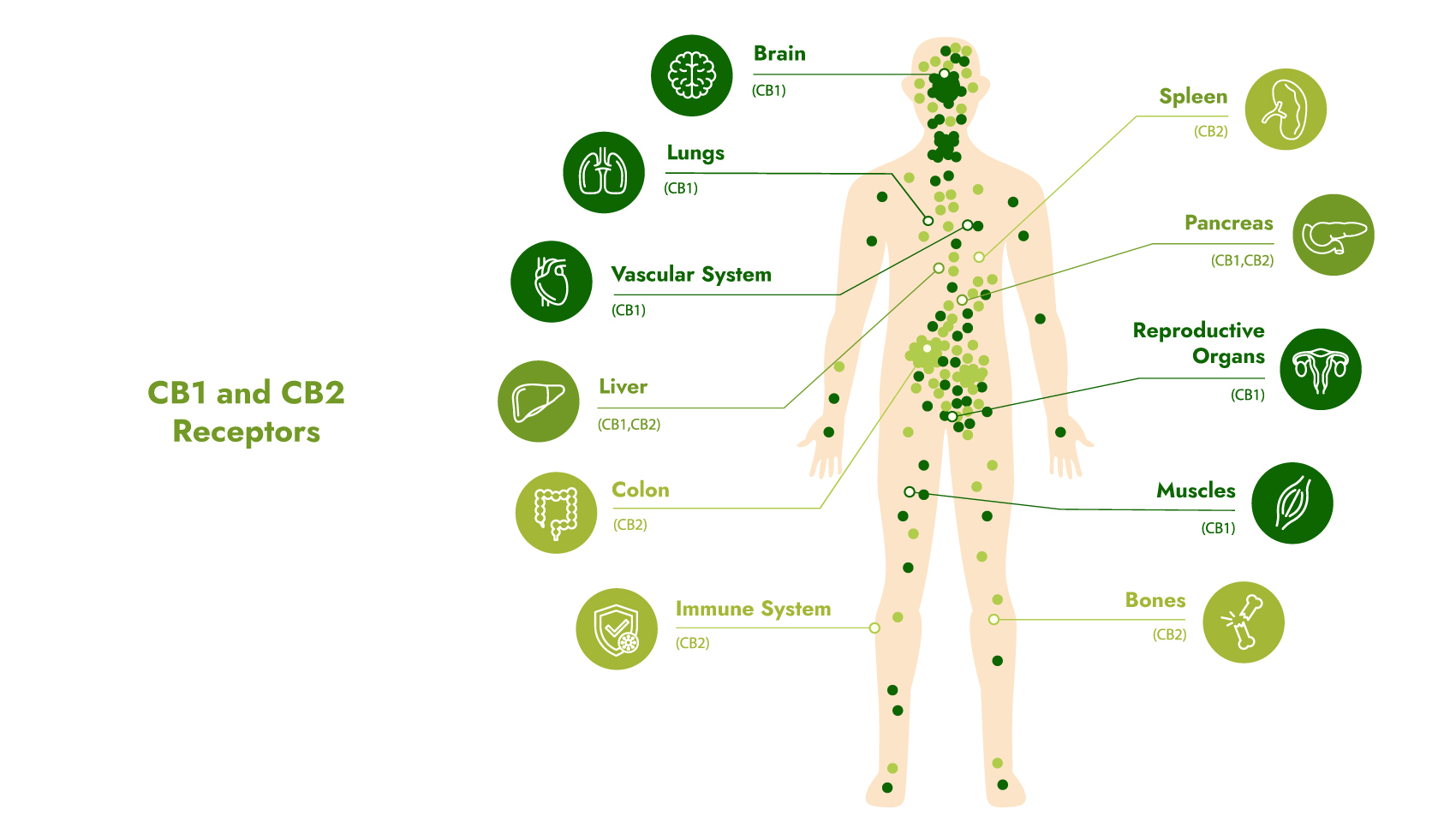 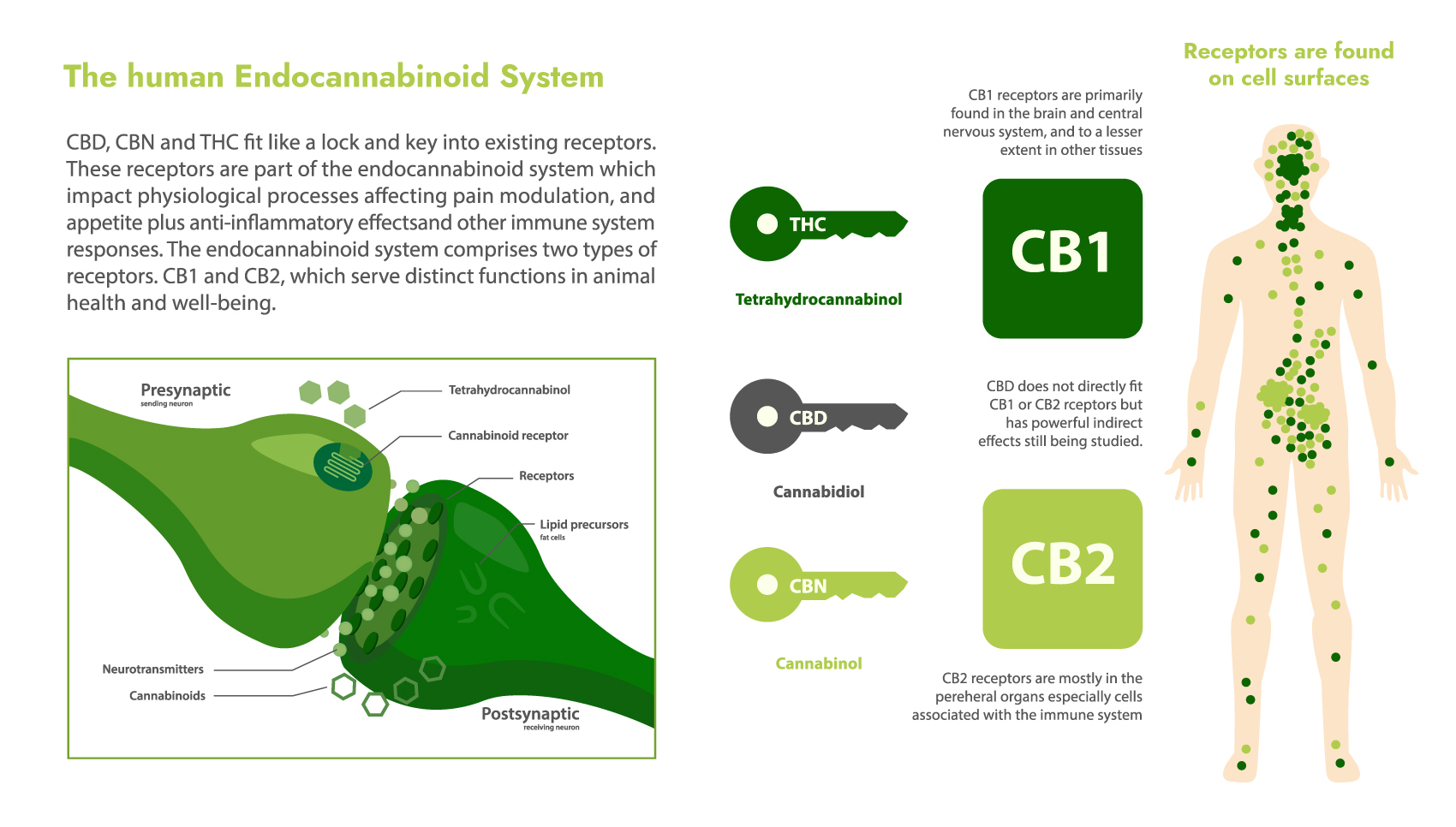 The philosophy of our VIVA Chocolates is to combine the healthy and aromatic virtues of the different botanicals to create a healthy and tasty product for you to enjoy! 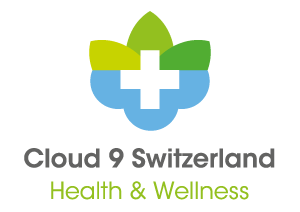 Cloud 9 Switzerland believes in the healing powers of hemp, cannabis, medicinal herbs, and plants, harnessing it for the benefit of everyone’s health and wellbeing. We aim to continue and create life-enhancing products, made from natural and sustainably-sourced ingredients.

Last Thursday, we spent an important day at the ma

Hemp chocolate is a smart way of consuming two “

Live in harmony with yourself and those around you